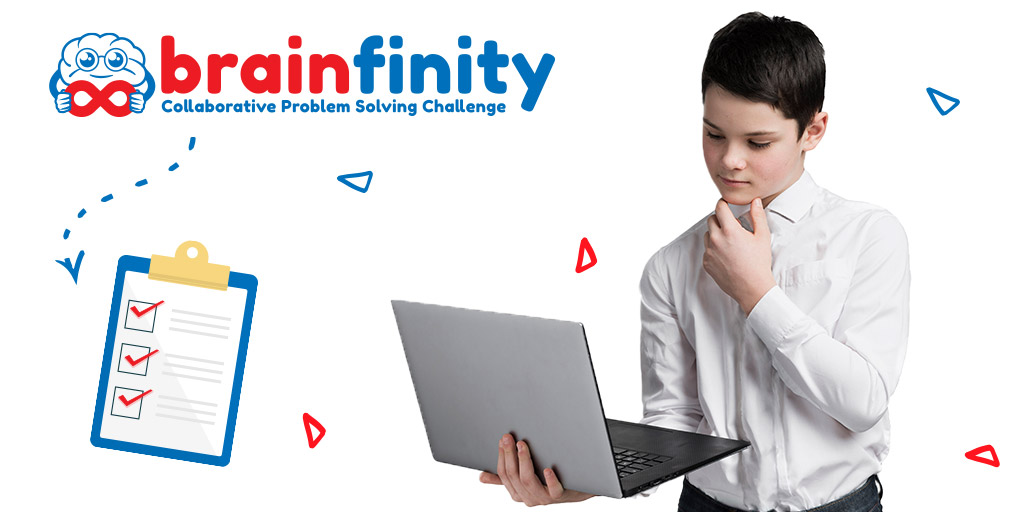 How did our problem solvers deal with the latest Brainfinity challenge?

The day after the Brainfinity grand finals held on Saturday, June 6, at Savremena Gimnazija and ITHS, all problem solvers were given a new challenge.

The teams had to solve a problem situation named Brainfinity Finals Problem Solving.

Due to a technical error in the program for adding up points in the finals, Brainfinity decided to invite all problem solvers to solve this unexpected challenge. The teams were supposed to find the system error in the point calculation system for the 6th grade, and then propose their ideas on how Brainfinity could solve this situation so that everyone would be satisfied. The deadline for sending solutions expired yesterday. What did our problem solvers do?

The sheer number of teams that participated in this challenge proved that Brainfinity lives even after the finals, which makes us very happy. We are even happier because of the fact that our teams did their best to solve the first challenge and view the situation from our standpoint.

Most teams identified the error and pointed out that, had the calculation been correct, the first place would have been shared between two teams with 84.5 points each, second place would also have been shared by two teams with 74.5 points each, whereas the team in the third position would have won 64 points in total. Incidentally, the maximum number of points a team could win in the finals was 132.

Our question – What should Brainfinity do now? – prompted a large number of your suggestions. Congratulations on your innovativeness and time you have taken to solve this challenge!

The decision has been made! We will try out your best ideas

Brainfinity has decided to combine your best ideas, so that all teams ranked in the first three places in the category of the 6th grade will receive the same awards, and medals they would have got anyway.

The following teams were ranked in the first three places:

We congratulate all teams on the knowledge demonstrated in the finals!

Dear finalists, we wish to congratulate you once again on the knowledge and resourcefulness demonstrated in the finals, and we particularly need to emphasize your team spirit and camaraderie that left no one in Brainfinity immune. We are honored you have participated in our competition!

You can see the total points of all finalists. Until next year and new challenges, follow our social media, because we are preparing many exciting activities for the summer ahead!

Click on the image above to see the 5th grade ranking.

Click on the image above to see the 6th grade ranking.

Click on the image above to see the 7th grade ranking..

Click on the image above to see the 8th grade ranking.. 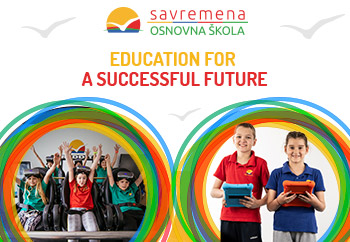 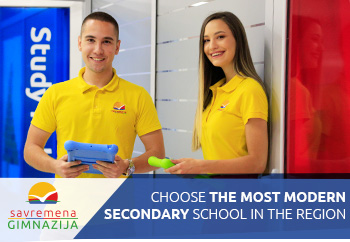 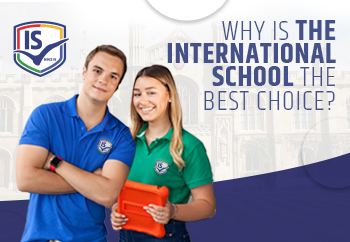 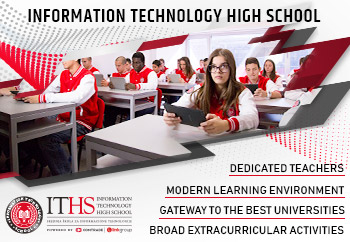